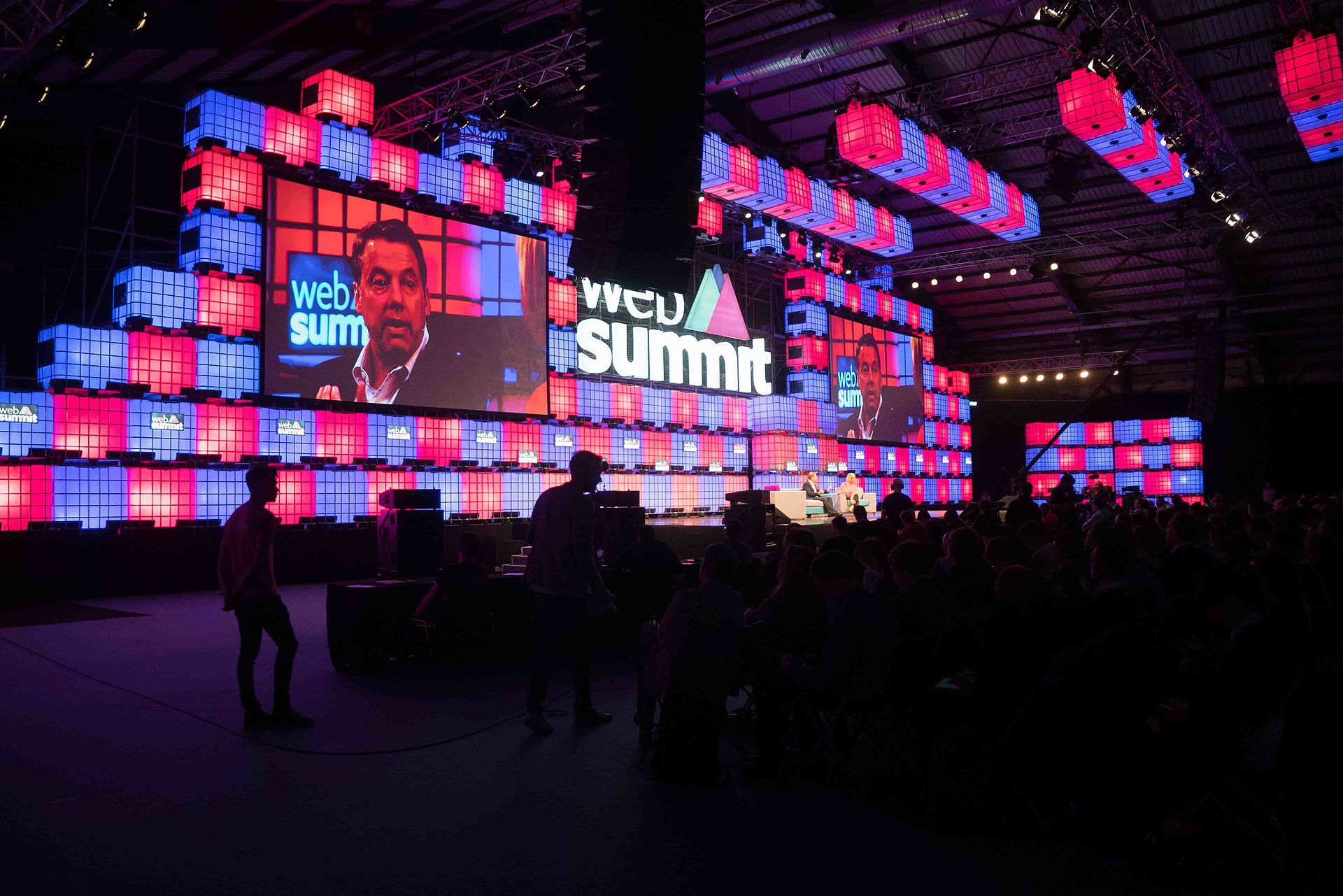 In September 2015 Web Summit co-founder and CEO Paddy Cosgrave announced that the event would be held in Lisbon for three consecutive editions, from 2016 to 2018. Cosgrave cited the local startup scene and a "cosmopolitan city with better infrastructure conditions and a larger number of hotel rooms" for the decision.

Among the more than 600 speakers were a number of tech top executives from around the world, including John Chambers of Cisco, Facebook CTO Mike Schroepfer, and Amazon CTO Werner Vogels. Also speaking at the event were prominent figures from non-tech areas, such as actor Joseph Gordon-Levitt, Salil Shetty of Amnesty International and Mogens Lykketoft, president of the general assembly at the United Nations, as well as footballer Luís Figo and both the Portuguese President Marcelo Rebelo de Sousa and Prime Minister António Costa. The percentage of women among speakers at the Web Summit was 47% according to independent estimates.